As a scientific and professional association, APS considers it essential to combine research and teaching activities in order to achieve high levels of national scientific performance and the promotion of quality education, one which guarantees the professional quality of all those who hold a degree in sociology. Alongside the research aspect, and in close interdependence with it, APS has contributed, in articulation with university sociology departments, to enhance and consolidate the teaching of Sociology in Portugal, particularly in view of the dominant technocratization of contemporary societies and the constraints, as well as the opportunities, of the so-called Bologna Process.

The issues raised by the sociologist profession are presently, and perhaps even more strongly than in the past, a matter of the utmost importance. As such, the Association seeks to promote various initiatives on Sociology as a science and profession. The debate on these questions is at hand, and APS invites all its members and the Portuguese sociological community in general to participate in it. (...)

APS organizes the Portuguese Congress of Sociology every four years, in addition to Intercongress Meetings, Seminars, and Conferences. The Congress is undoubtedly a major national scientific event, having garnered sponsorship from the Portuguese President and Parliament as a sign of public recognition for the activity of Portuguese sociologists. 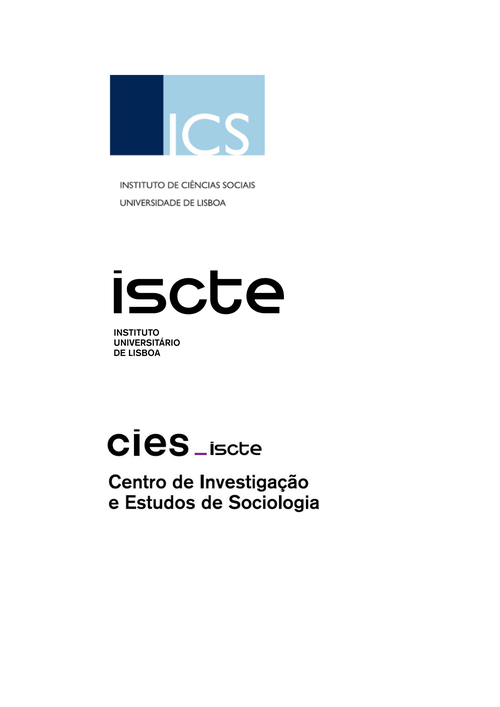 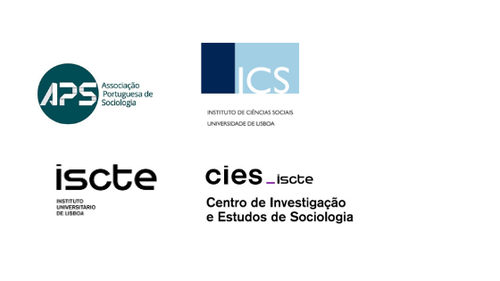